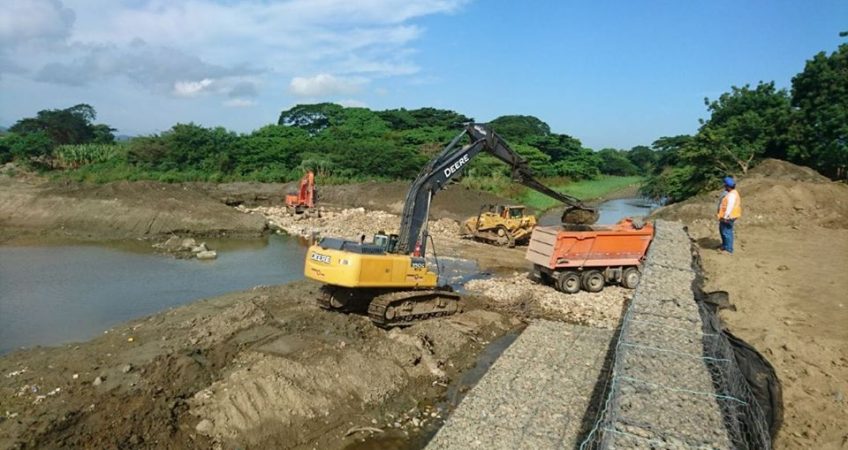 Posted by In Recent news

Consorcio Remix will have the responsibility to rebuild the works affected by the floods that occurred in the months of November and December 2016 in several areas of the municipality of Mao, Valverde province.
Among the works to be executed are the repair of the Yaque del Norte river wall in the La Viajaca, El Cayito, Palo Amarillo, La Joya and La Junquito sectors, which will be the most expensive with an approximate investment of the central government of some 170 million pesos. 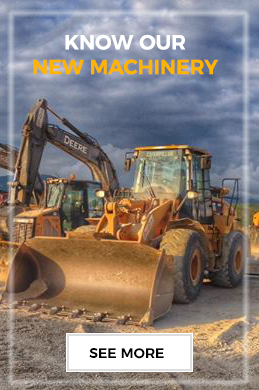